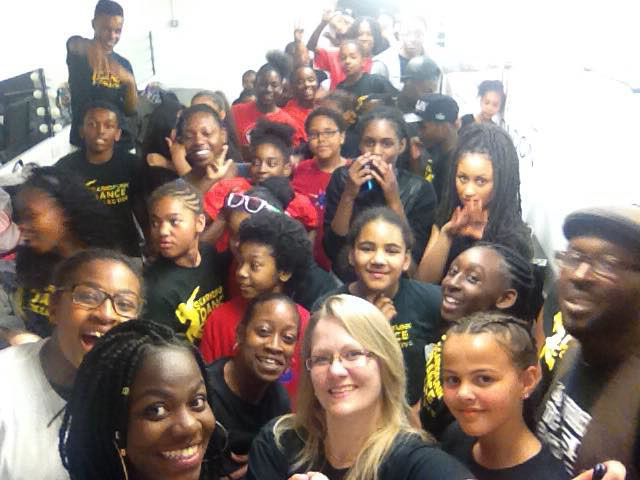 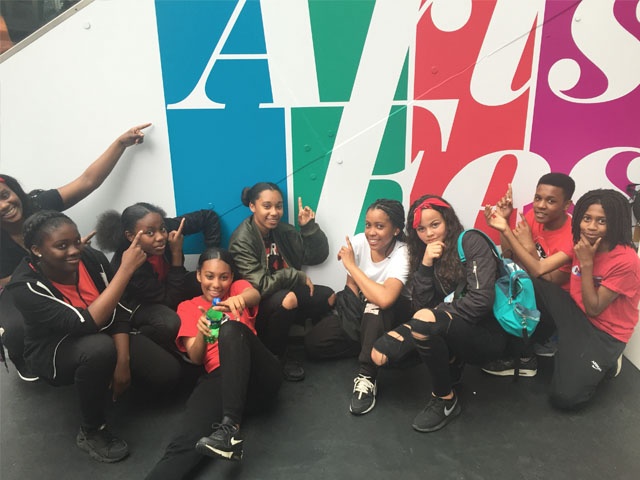 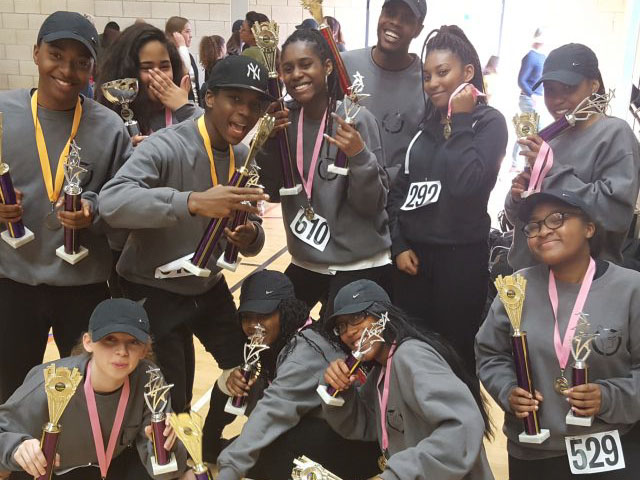 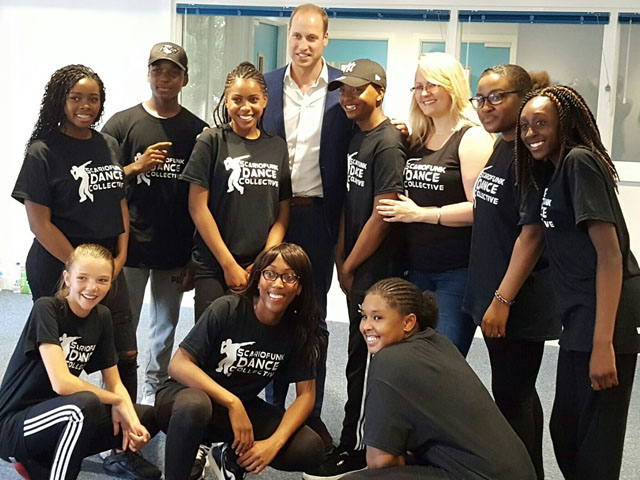 Lucy’s Story: “I want to inspire the next generation that anything is possible.”

Lucy Pittaway has always loved dancing and when growing up in White City it was something she and her friends enjoyed doing. Aged 17 they realised that there was a gap in the market with a lot of the local dance clubs beginning to move towards production. They felt that there weren’t any dance clubs that catered for the community. So, Lucy and 3 of her friends made a bold move and decided to set up a company where local children could access affordable dance space in an open environment.

12 years on, Lucy continues to promote that vision as Director of Scariofunk with 6 sites across West and South West London delivering dance classes to the local community with over 3000 students having passed through the doors in that time. Lucy attributes the success of Scariofunk to its core commitments of providing a safe environment for students to come and learn, with the youngest being only 4 years old.

Many of Scariofunk’s former students have moved onto commercial success as backing dancers, comedians and into theatre.

This success is not only through the opportunities the dancing brings, but the increase in confidence and communication that is promoted in classes, with a large emphasis on creating shows for family and friends to come and see, and the supportiveenvironment of the teachers.

Lucy highlighted that although it is hard work running a company, having a supportive network around her has always helped to keep her motivation levels high. Seeing her students pride in their performances, the positive feedback from both students and families on the impact that the discipline of dance has on their academic and social environments, inspires her.

“Seeing the students faces when they perform makes all the work worthwhile, and we want to keep growing and to keep offering services to the communities that need it.”

Impressed with the vision to bring arts to the local community, Scariofunk began its involvement with HF ArtsFest in 2015 after attending as a visitor the previous year.

Scariofunk saw this as a great platform to engage more local, young individuals through dance and a chance to reach a wider audience. Under the banner of the HF ArtsFest, members of Scariofunk performed at Westfield London, White City where they had the whole shopping mall dancing! They also performed at the closing event of the HF ArtsFest in Ravenscourt Park in front of the Mayor of Hammersmith & Fulham. In 2016 Lucy increased her involvement by becoming a member of the HF ArtsFest Operations Committee and in October joined the Board as a Trustee.

When asked about why she had chosen to take on a larger role within the HF ArtsFest, Lucy commented that having grown up in the Borough of Hammersmith and Fulham, activities that engage the community with the professionalism and scale of the HF ArtsFest has given her the motivation to move from being on the sidelines, to help drive forward its success. She stated that

Article written by: Sukaina Jeraj on behalf of the HF ArtsFest Board of Trustees

Fill in the box below to
subscribe to our mailing list.
Thank you! Your submission has been received!
Oops! Something went wrong while submitting the form 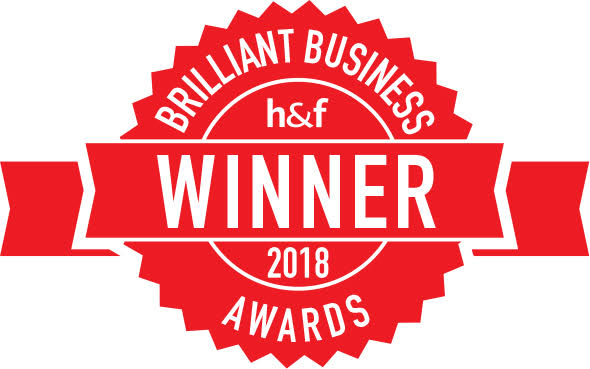